Jai Alai – The Basque Sport that Took America by Storm

Tweet
Cesta punta or jai alai as it is also known outside of the Basque Country, is without a doubt, one of the coolest sports in the world. It is played against a fronton (wall) and is similar to racquetball except that the players wear a curved basket on their right hand. The basket is known as a cesta and allows the player to whip the ball in excess of 180 mph (290 km/h). Oh, and did I mention that the ball is made out of rubber and goatskin and is harder than a golfball? This is an extremely fast game and one false move can result in a serious injury.

At one time, jai alai was even more popular in the United States than its home in the Basque Country. The game first arrived to the US in 1904 via the World’s Fairs in St. Louis and, by 1924, the first fronton in Miami was built. Florida would eventually become the capital of jai alai in the US. 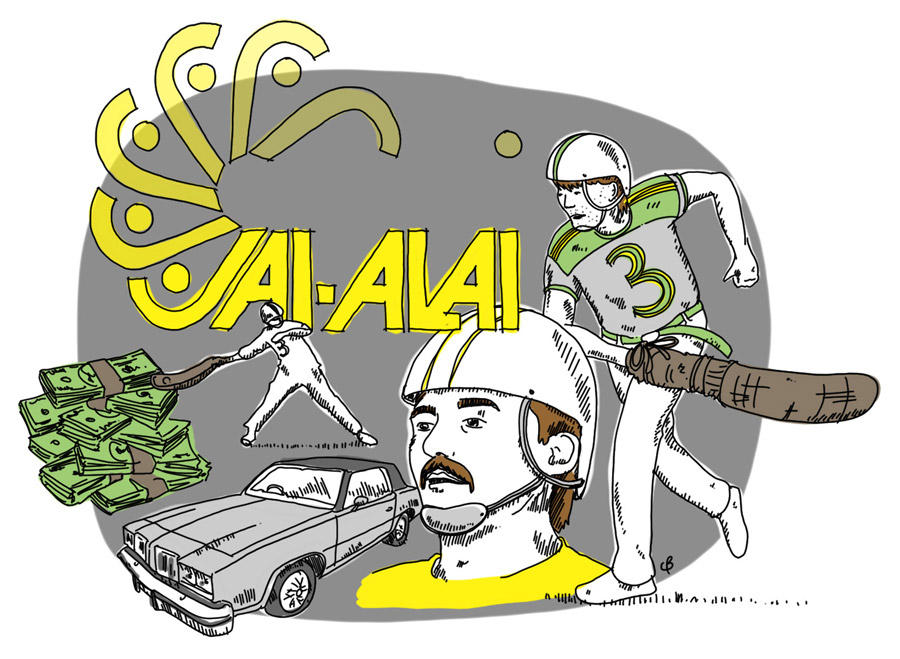 Throughout the years, jai alai drew quite a following. Everyone from presidents to celebrities would attend games. And back then, the game was über classy. You couldn’t just show up to a game in jeans. No, you had to wear a suite or dress. The game had an exotic appeal and with the addition of betting, had a real bling factor for both the spectators and the players themselves.

Jai alai was most popular during the 1970’s and into the early 80’s. The stands were regularly packed with more than 10,000 spectators at any given match. The rosters were saturated with Basque players, many of whom left the Basque country as young as 17 years old to pursue riches as a professional player in the US. In addition, these players were leaving a region that was experiencing serious political unrest and was under the heavy hand of Spain’s dictator, Francisco Franco. They arrived in the US and rolled in the dough. Not to mention, became super-stars and were idolized by their followers. Those were the glory days of Jai Alai. 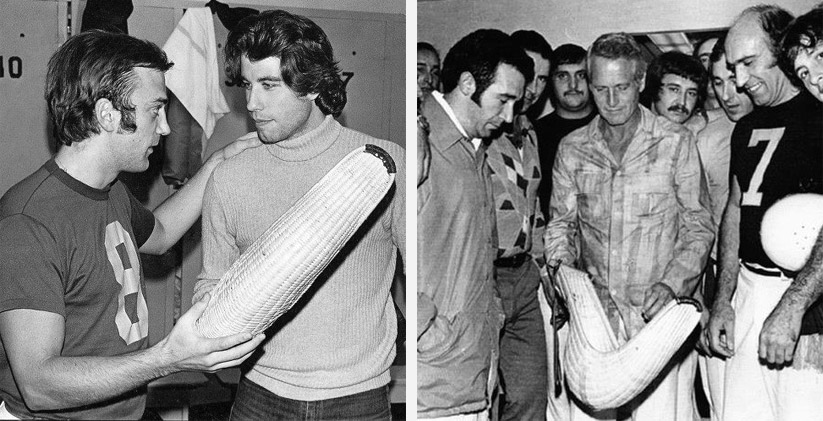 Unfortunately though, for various reasons, the sport began to loose its popularity. In 1988, there was a players strike and many striking players were replaced by less than stellar amateurs. In an attempt to attract more fans, the casinos that ran the jai alai venues began to relax the dress code. This hurt the game’s elite and sophisticated image and things began to go from posh to seedy. The mob even got involved and a lot of shady characters rubbed shoulders with the game. With time, many frontons around the country began to close down or, as was the case in Daytona Beach, burn down. Although many say that too was mafia related.

Today, the state of jai alai in the US is not in the best of shape. But it is still surviving, mainly because of a legal loophole. In the state of Florida, in order to have slot machines and offer other gambling facilities, the casino has to offer a sport. In the case of many, that is achieved through jai alai. If the casinos want to retain their gambling license they must have a certain number of Jai Alai matches played each year. So the casinos do just that in order for them to be able to make their real money from poker and slots in the rooms next door.

It is shame though that the jai alai stands in the US aren’t filled anymore. Often there are the same number of spectators as there are players. Some of the best cesta punta is being played today but no one is there to see it. Fortunately the game is still played in the Basque Country and many players in the US often return to play for a few months. There the game is taken much more seriously and their talents are on display for a crowd that is eager to see one of the best games in the world.

Sports are a lot like fashion though. They come and they go. Hopefully, jai alai can make a comeback in the US. The game has everything to make it a hugely popular spectator sport. It just needs some investment and good marketing.

If you are planning a trip to the Basque Country and want to see a match, one of the best places is in Saint Jean de Luz. There are a number of tournaments being held this July. Check out their schedule and book your tickets here.

Also, have a look at our cesta punta guide page for more information about the sport and where you can learn to play yourself.

*We are still looking for more venues in the Basque region that regularly host matches. If anyone has any tips, please drop us a line.