Of all the festivals held every year in Spain, the Tamborrada in San Sebastian is the loudest. On January 20th at midnight, crowds pack Constitution Square, where the mayor raises the city’s flag to start 24 hours of non-stop drumming.
WHERE?
San Sebastian, Spain
San Sebastian Tourism Guide
WHEN?
January 20
Tweet 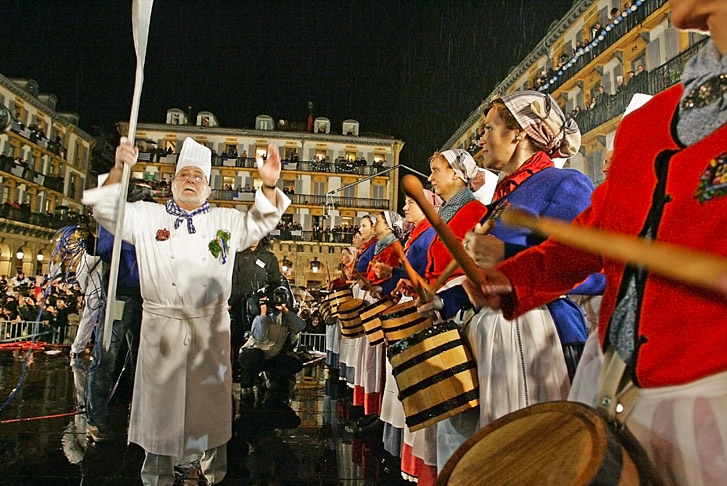 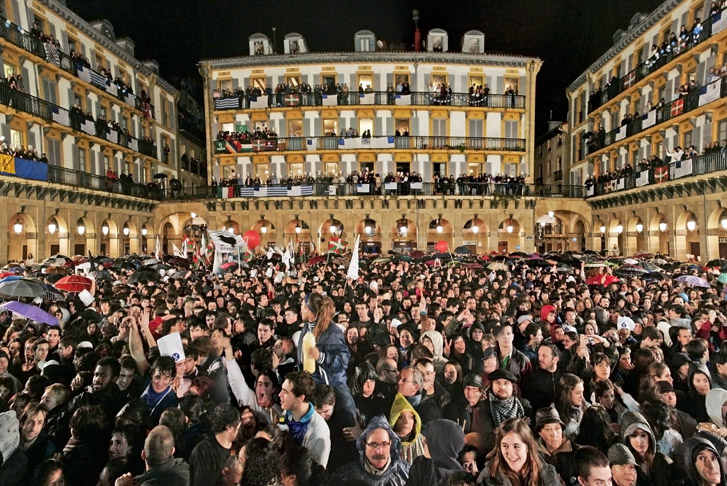 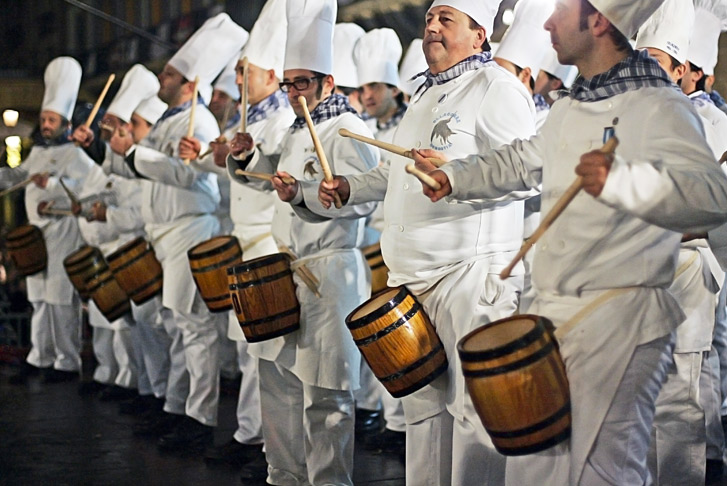 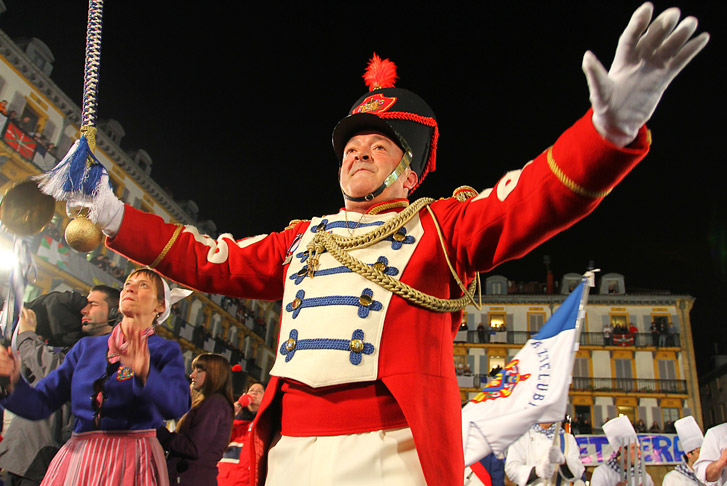 The Tamborrada is San Sebastian’s most important festival and the entire city gathers together regardless of the cold or rain. More than 15,000 Donostiarras (the people of San Sebastian as they are called in Basque) that belong to over 100 bands, actively take part in the drumming.

Where does this seemingly strange celebration come from? It goes back several hundred years to the time of the Peninsular War, when Napoleon’s troops took over San Sebastian and a large portion of the city was burned to the ground. During this time of occupation, it was typical for the women to fetch water at one of the city’s two fountains. All the while, French troops marched around the city, banging on their drums. No one is quite sure who started it, but soon the women began to beat on the buckets as to mock the French occupiers.

With time, this show of defiance grew and began to have a deeper meaning for the city’s inhabitants. Culinary clubs (sociedades gastronómicas) are partly responsible for the event’s success. They formed many of the bands and this is one of the reasons why many of the drummers dress in chef uniforms. Other typical dress includes soldier uniforms and women wearing traditional Basque clothing.

The Tamborrada has become San Sebastian’s largest party, however, it is much more than that. It is a celebration of what it means to be a Donostiarra and a way for the citizens to connect with their identity. The celebration is also about overcoming tragedy, coming together as one and finding happiness. This is best demonstrated in the “March of San Sebastian” that is played throughout the 24 hours of the Tamborrada.

We are!
We also
We are always merry, always happy!

From now on, the hardships are gone
To the party! To dance!
We come to call the donostiarras
Happy!
The carnival is coming!